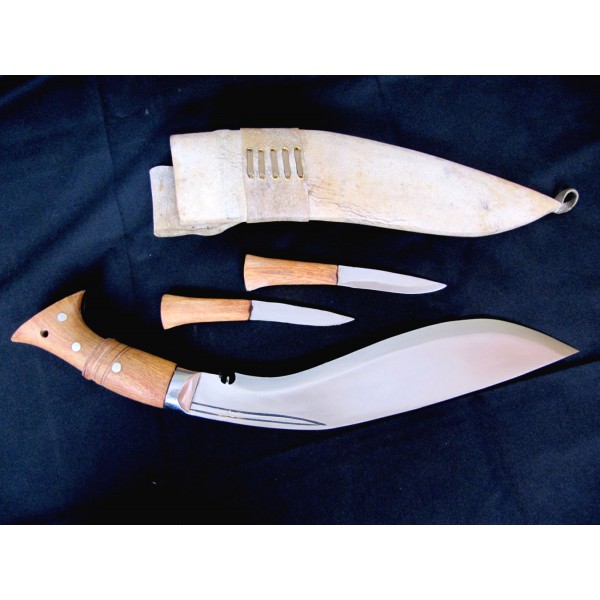 combat in the Jungle of Nepal during the 1 st World War. This is most

people are the victory of Gurkhas during the 1st war time. Probably the most

renowned fighting knife in the world is the kukri, the wickedly curved kukri

of the Gurkhas of Nepal. It is Historic Kukri. The blade is flat, light by

weight and comfortable to carry. In the wartime, the sight of this formidable

at their wit's ends. This Kukri is a very famous knife among tourists and

significant role in creating the history of the Gurkhas. This Kukri was also

great to use for any kind of heavy or light duty. The water poured temper on

the blade makes it very strong. The handle is very stronger then 2 nd world

time, this blade can be used to chop wood or bone cleaning bushes. 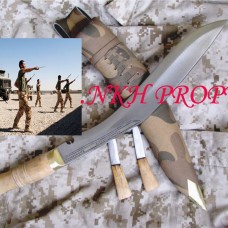 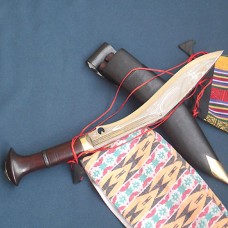 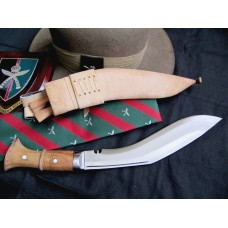 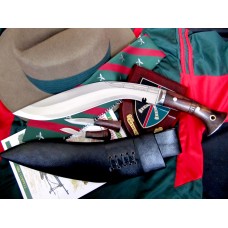